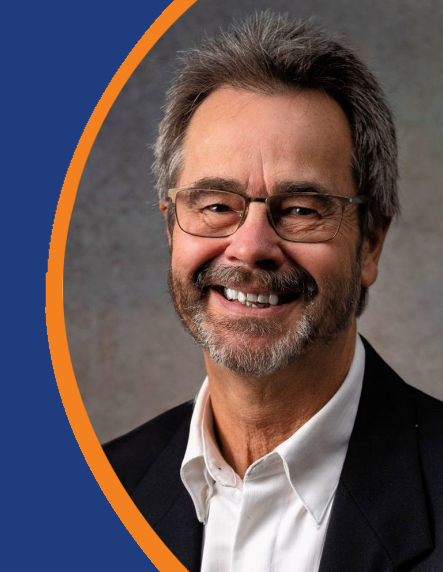 Mel was born and raised in Richmond B.C. In the early 1980s he left city life and moved to the South Cariboo where he managed local small businesses. Mel bought a lake front acreage in the Bridge Lake area and built his own home using timbers from an old barn. In 2000 Mel switched careers and became a Realtor. The past years have been an exciting and successful time for Mel as he has watched and helped the South Cariboo area grow. Mel and his wife Susan have raised twelve children - some of whom are now business partners - and are now enjoying their twenty-seven grandchildren. Whenever possible Mel and Susan spend time cruising the Gulf Islands on their sailboat or tending the garden on their small hobby farm in the Interlakes/Bridge Lake area.